Bradford City Centre Gift Card is a scheme aimed at supporting the range of sectors in the city centre, such as retail, leisure and hospitality. The City Centre of Bradford has a whole host of offers, with three Shopping Centres, two Theatres, three Cinemas, an Ice Rink, a number of Hotels and a wide range of places to eat and drink. New independent leisure providers are springing up in reaction to the changing face of retail. There is plenty on offer to ensure you have a great day out, or even a long weekend! Give the gift of a Bradford experience to your friends and family!!

The Bradford Gift Card can also be collected locally at any of the sales points listed at the bottom of this page after the Where To Spend Section.

Bradford began as a village by a ford. Brad meant broad. By the time of the Domesday Book in 1086, the village by the broad ford had grown quite large (by the standards of the time) with perhaps 300-350 people. Bradford was turned into a town when the villagers were allowed to hold a weekly market. However, in the late 18th century, Bradford was transformed by the industrial revolution and the textile industry in the north of England boomed. In 1897 Bradford was granted City status.
New industries then came to Bradford such as engineering. Printing also flourished and there was a big increase in the number of clerical jobs. Nevertheless, in 1939 the textile industry was still the largest employer in Bradford.

After 1945 the textile industry in Bradford gradually declined. However, Bradford’s economy boomed in the 1950s and 1960s. Tractors and televisions were made in the city. In the 1950s Bradford was changed by large-scale immigration from the West Indies, India, Bangladesh, and Pakistan. Bradford became a multicultural city.
The Kirkgate Centre opened in 1971 and in 1974 Bradford was made a Metropolitan District Council. Meanwhile, in 1977 a Transport Interchange was built in Bradford.
The Wool Exchange was refurbished and opened as a shopping centre in 1996. In the 21st century, Bradford is still thriving. In 2009 Bradford became a UNESCO city of film, Bradford City Park opened in 2012 and The Broadway Shopping Centre opened in 2015.

Today, Bradford now has a growing population of around 531,000 and has the highest percentage of under 16-year-olds making Bradford the youngest City in the UK. 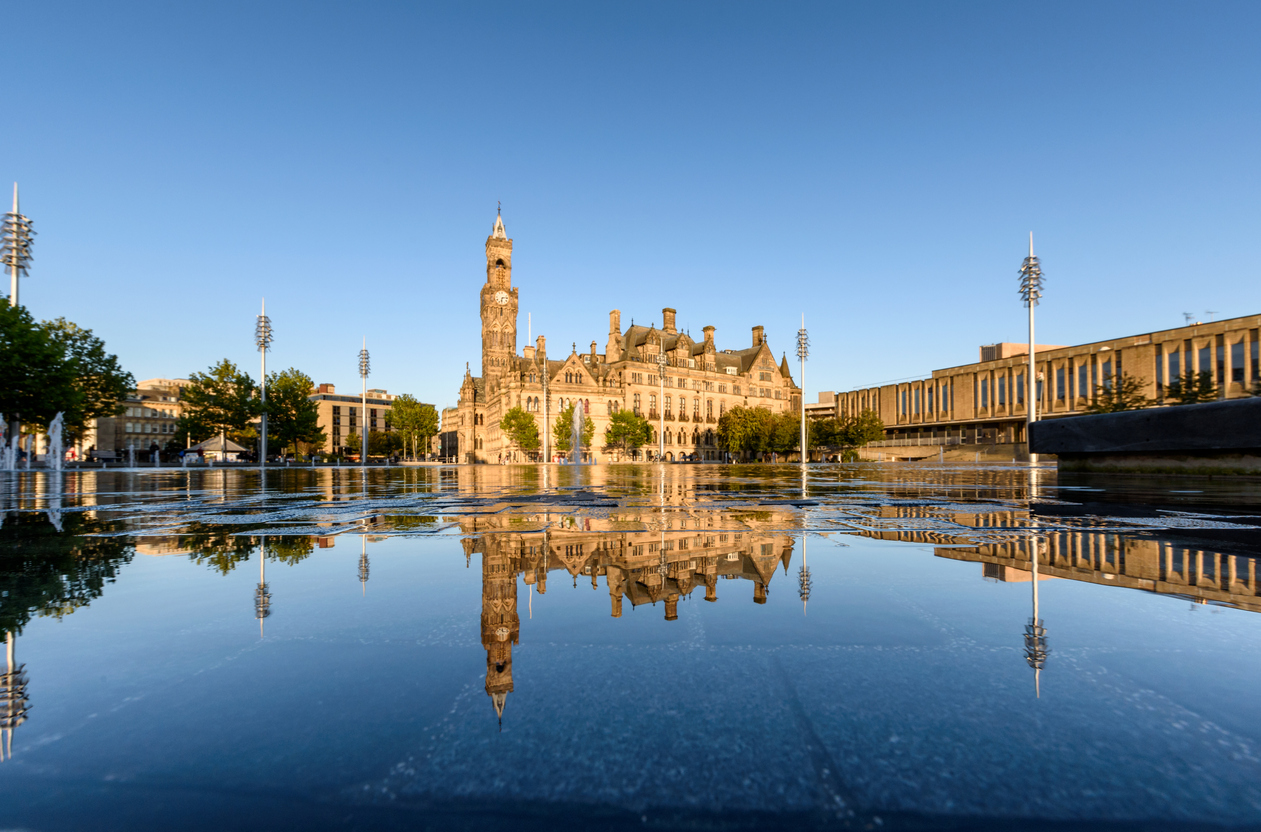 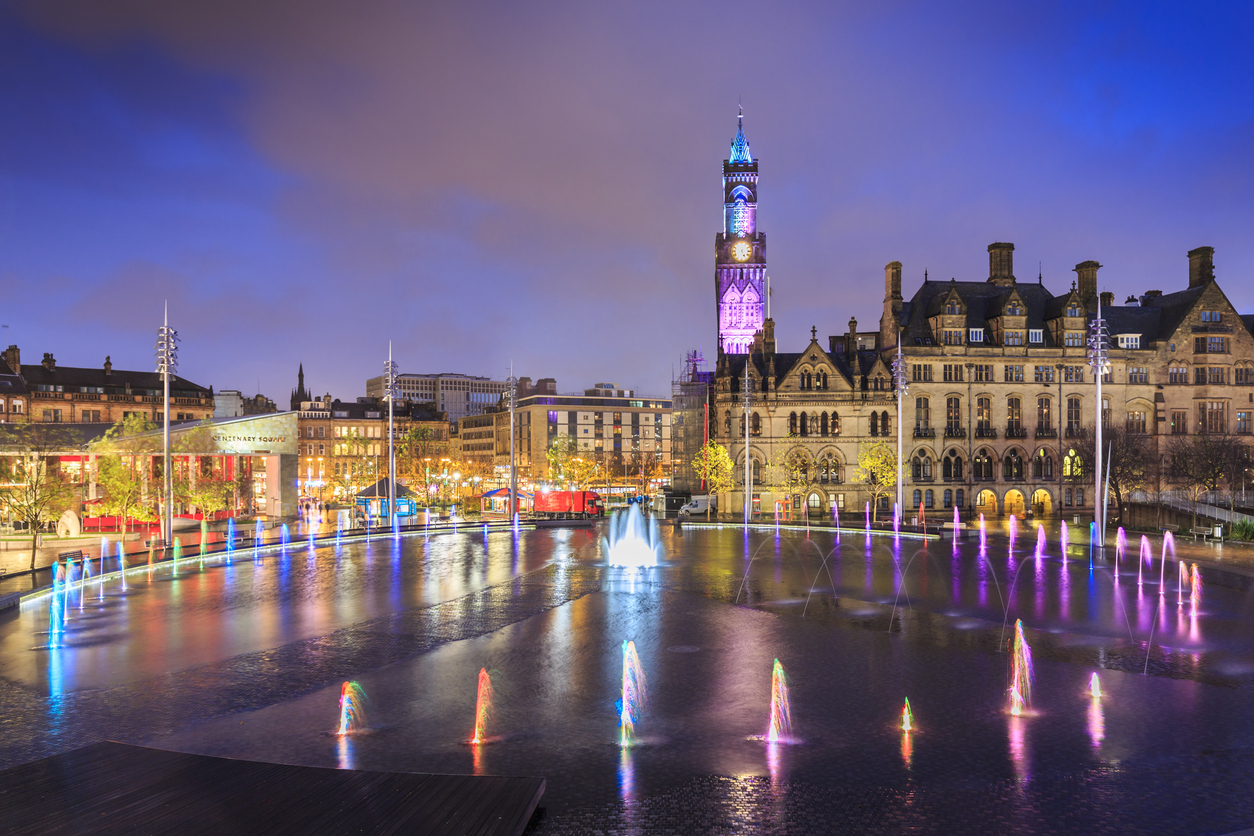 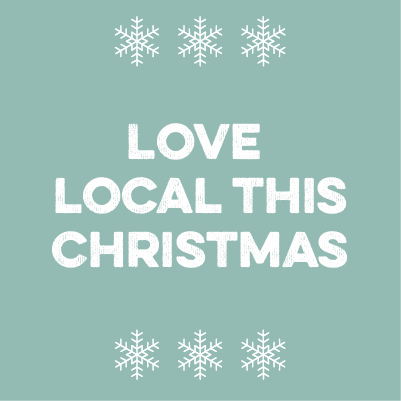 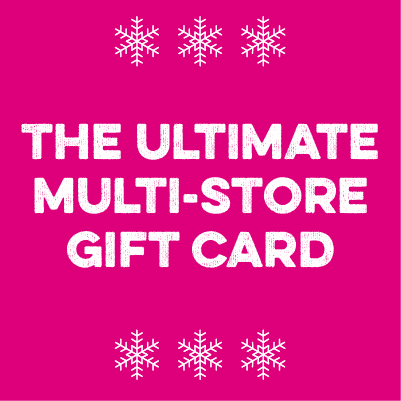 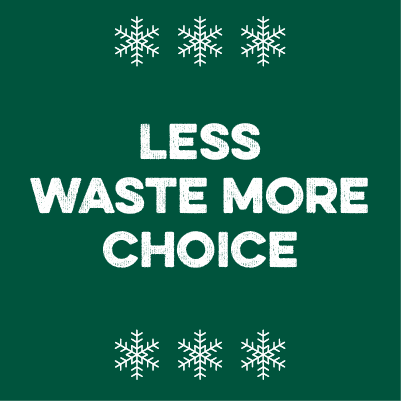 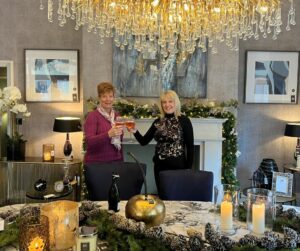 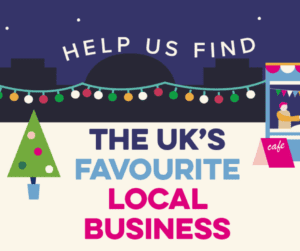 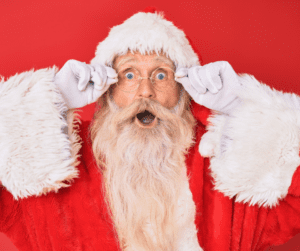 Hands up for a stress free Christmas 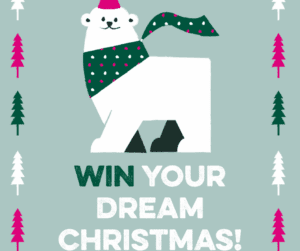 For the person that is hard to buy for or for the person who seems to have everything, give them the gift of choice with a Bradford Gift Card.