The Birmingham Gift Card can be used in great city centre businesses, including shops, eateries, bars, clubs, hotels and hairdressers. When you can’t decide what to buy, it makes a great gift for any occasion 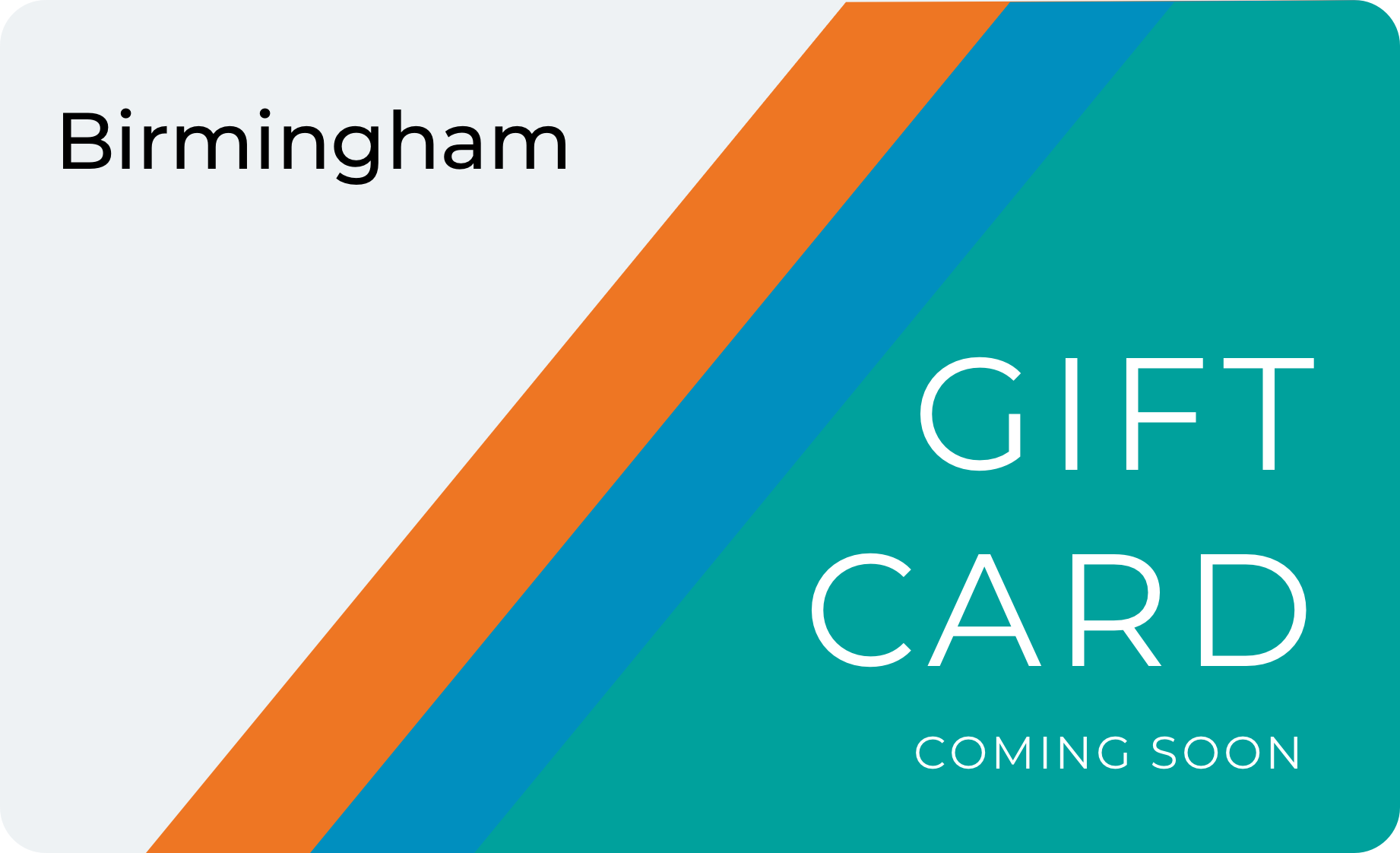 From the urban jewellery quarter and the iconic Bullring & Grand Central, to the upmarket Mailbox, Birmingham is a shopper’s paradise. But as well as the shopping, Birmingham has a fascinating history and a thriving arts scene. Step back into the Victorian era on the Peaky Blinders trail, see the world’s largest collection of pre Raphaelite paintings at the Birmingham Museum or unearth its industrial past at Soho House. For food, tuck in at the Balti Triangle, canal-side at Brindleyplace, or at the city’s Michelin starred restaurants. A world of shopping, culture and fun awaits in friendly Brum. 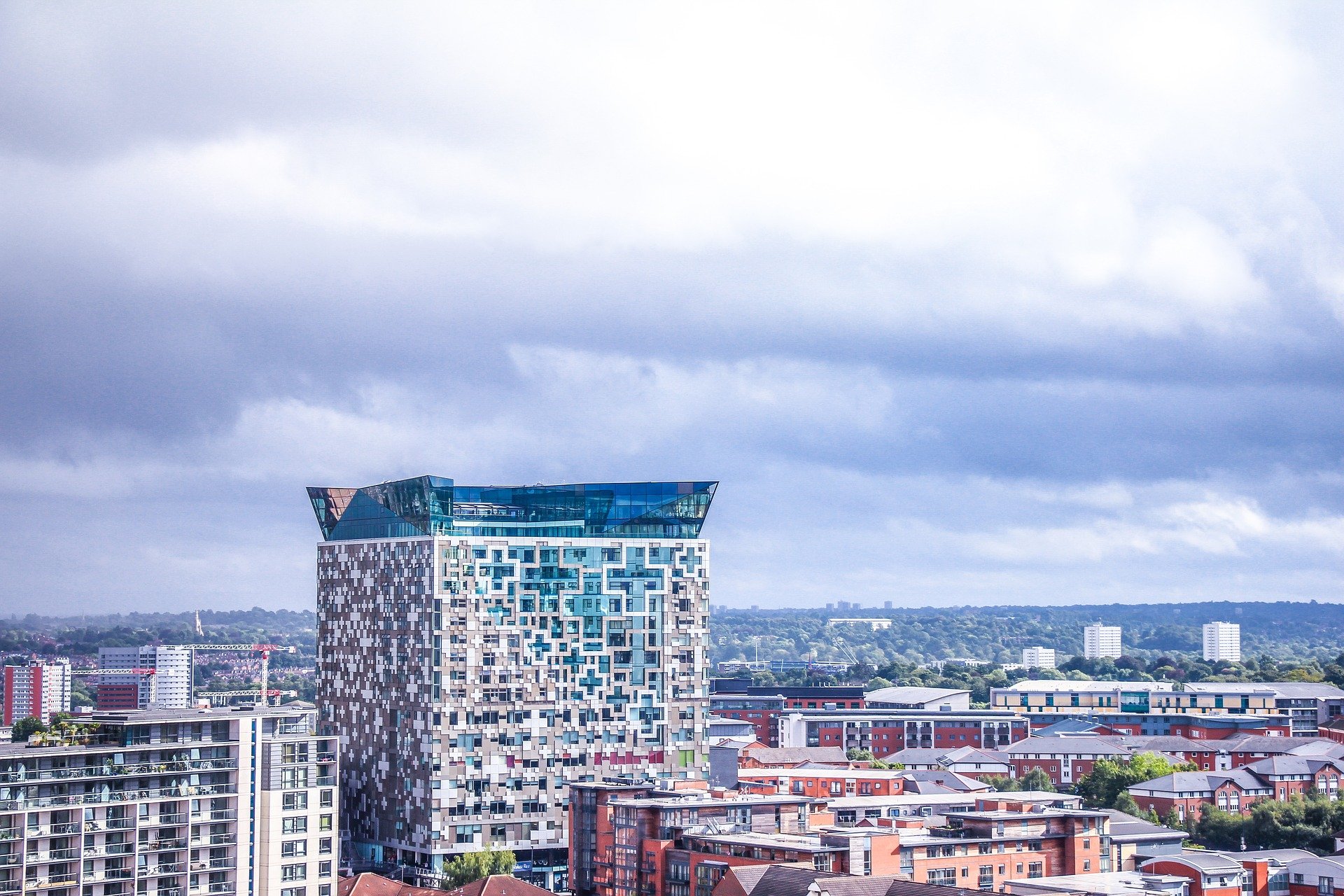 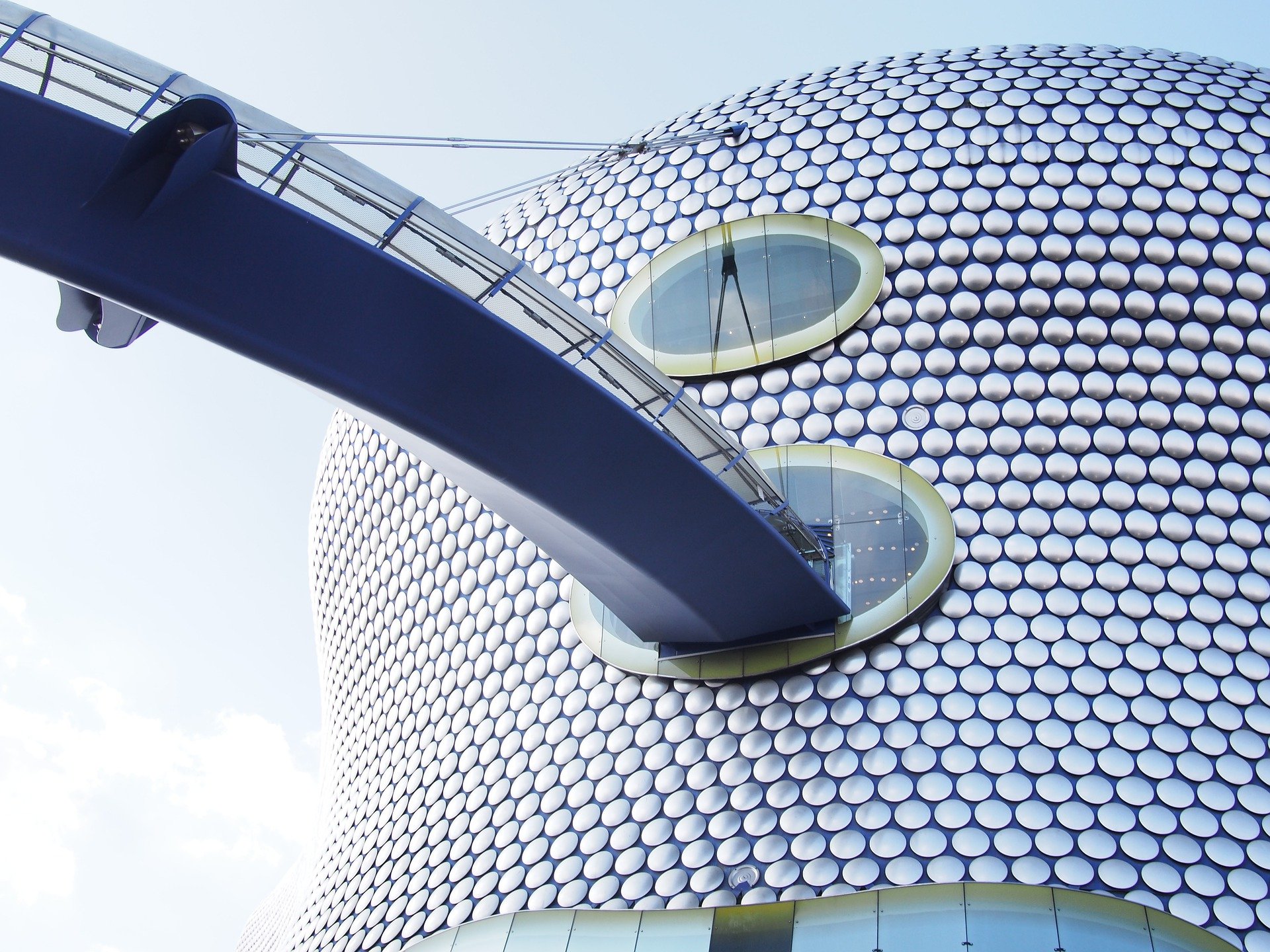 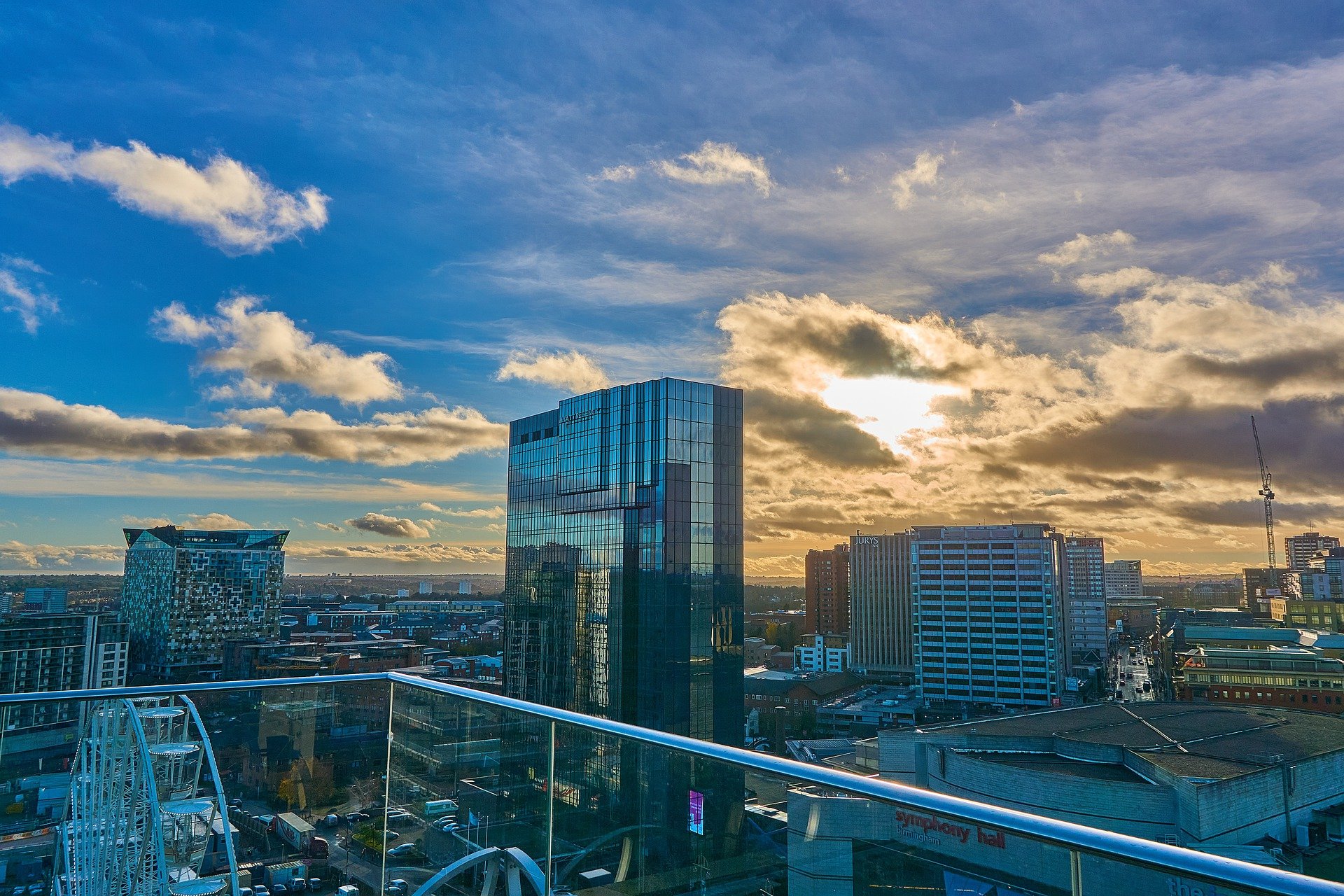 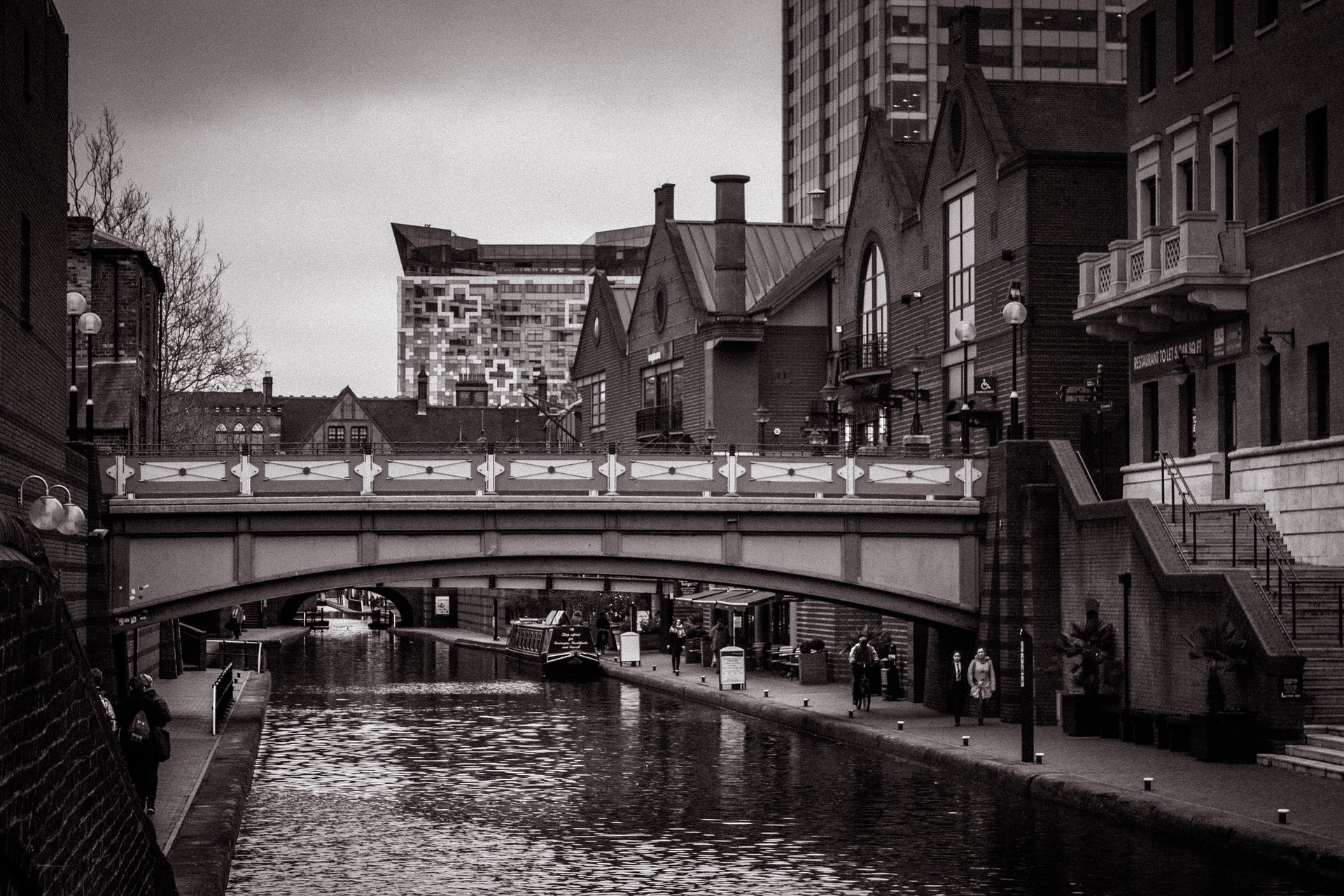 The employee incentive that supports local economies too

Ready for university - with a Town and City Gift Card